Welcome Back to School (Hopefully)!

We will use Max Preps for the schedule, roster and players stats.

On this site we will post photos, keep track of program records and post the district table. 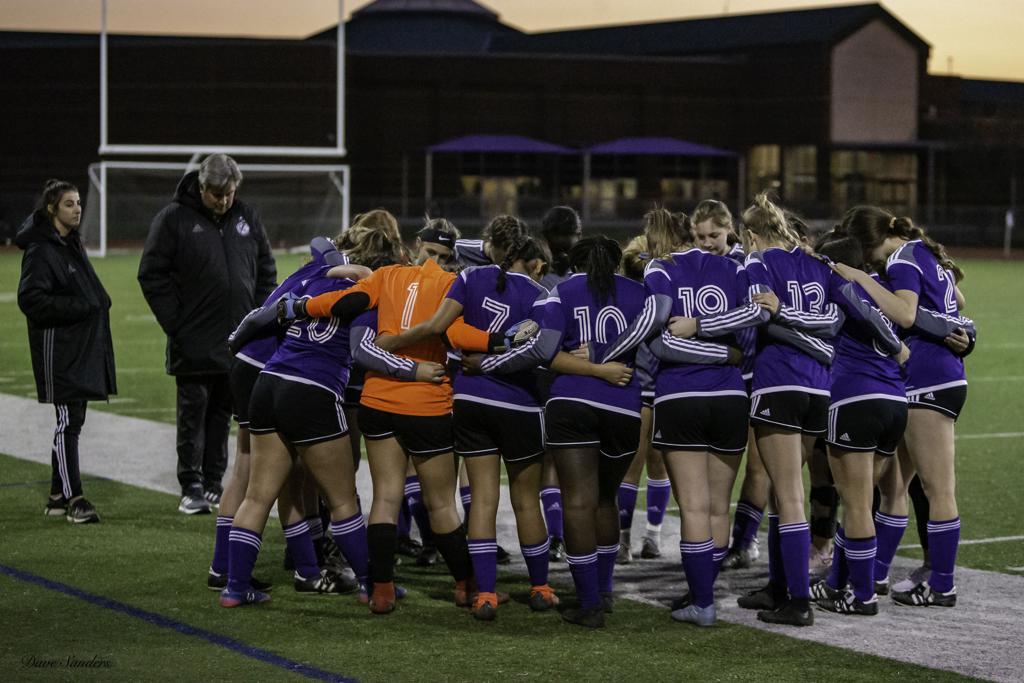 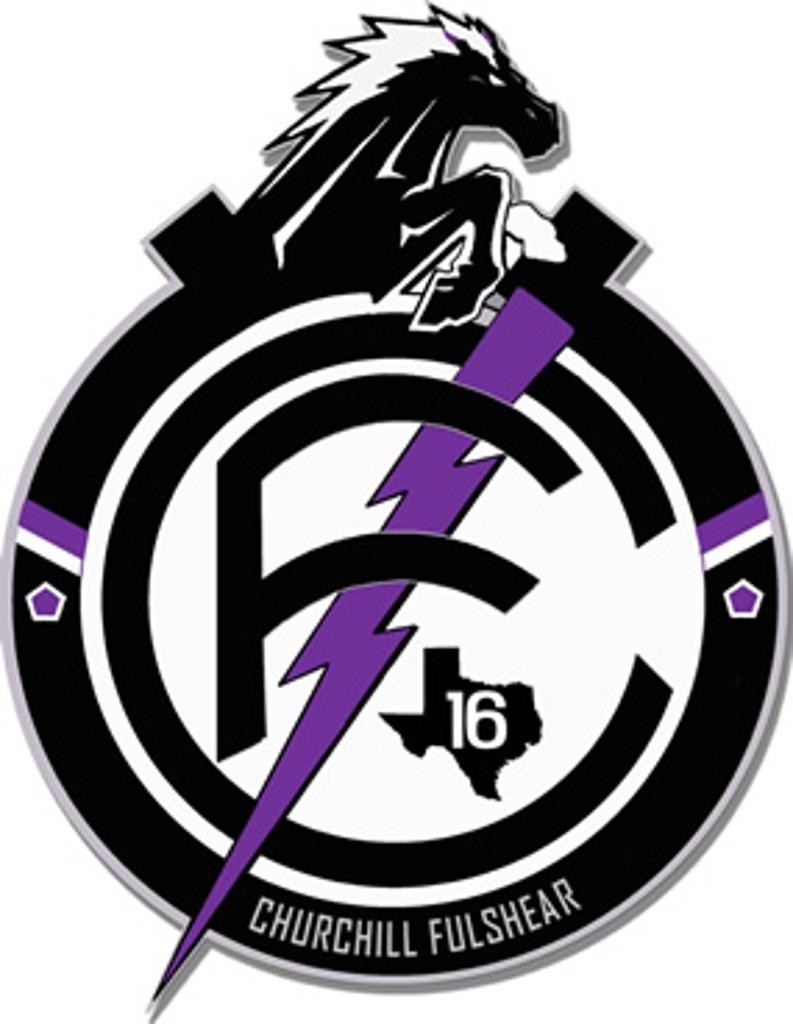 Record vs All Time Opponents

Mark Kluppel is the Girls Coach. He graduated from the University of Texas and earned his Masters in Curriculum and Instruction from the University of Houston. Before starting the program at Fulshear, he was the Head Coach at Katy Taylor from 2005 - 2016. In his 12 seasons at Taylor, he was a part of 11 playoff teams, including 6 Regional Tournament Teams and 2 State Tournament Teams, winning the State Championship in 2006.

Coach Kluppel grew up in the Houston area and has been married for 30 years to his wife Ann and has two children – Paul and Jennifer.

Physicals must be completed on the LCISD Physical Forms (Click on the link above to access the Physical forms).

You Must Complete the Online Paperwork and turn in a Physical before you may participate in the Soccer Class. (Click on the link above to access the forms)

Congratulation to Amelia Hebert for being named to the Houston Chronicle's All Greater Houston 1st Team!… https://t.co/zJbVKVHDoK

These fine organizations make what we do possible. Please show your support to these amazing sponsors and thank them for their commitment to our organization. Interested in becoming a sponsor? Click here to learn more about our sponsorship opportunities